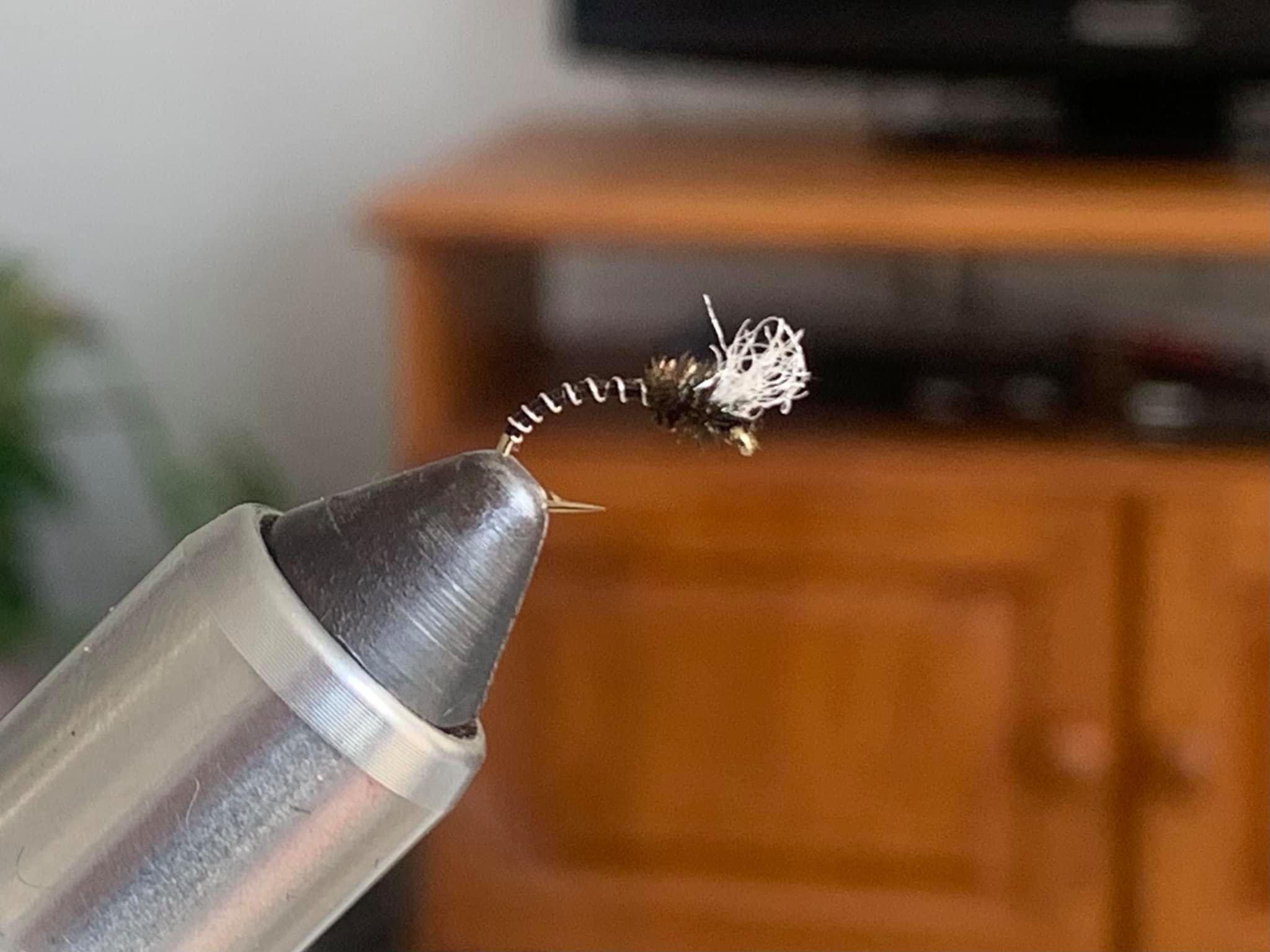 As we move into winter proper you might be thinking that’s it’s all about eggs, heavy nymphs, and big streamers to fool fish that have something other than feeding on their minds.

Trout still need to eat over winter, and not all switch into spawning mode, so it’s important to still keep observing what type of food is on offer over this period when the insect larder, at first glance, appears to be somewhat empty.

The non-biting midge, or Chironomid is found in most waterways in New Zealand, particularly in ponds, backwaters, lakes, coastal inlets and slower river margins and is an important, year round food source for trout.

With little insect activity across the cooler months, the chironomid becomes a mainstay in my fly box, and fish can still be found rising to midge even in the midst of winter.

Many anglers are familiar with the larvae, commonly referred to as the bloodworm, a worm like stage which lives amongst the substrate, yet very few carry suitable imitations of the most active phase of the Chironomid life cycle, the pupae.

Often shorter and thicker than the larva, the emerging pupa features a curved, well segmented abdomen, a puffy thorax housing legs, gills and wing pad, and a noticeable bubble of trapped gasses giving off a reflective sheen.

Black, greens and browns are the most common colours for midge pupa patterns but do not be afraid to experiment. Flash is a must, and so a glass bead or Krystal flash features on most of my ties to imitate the eye catching flash of the natural. 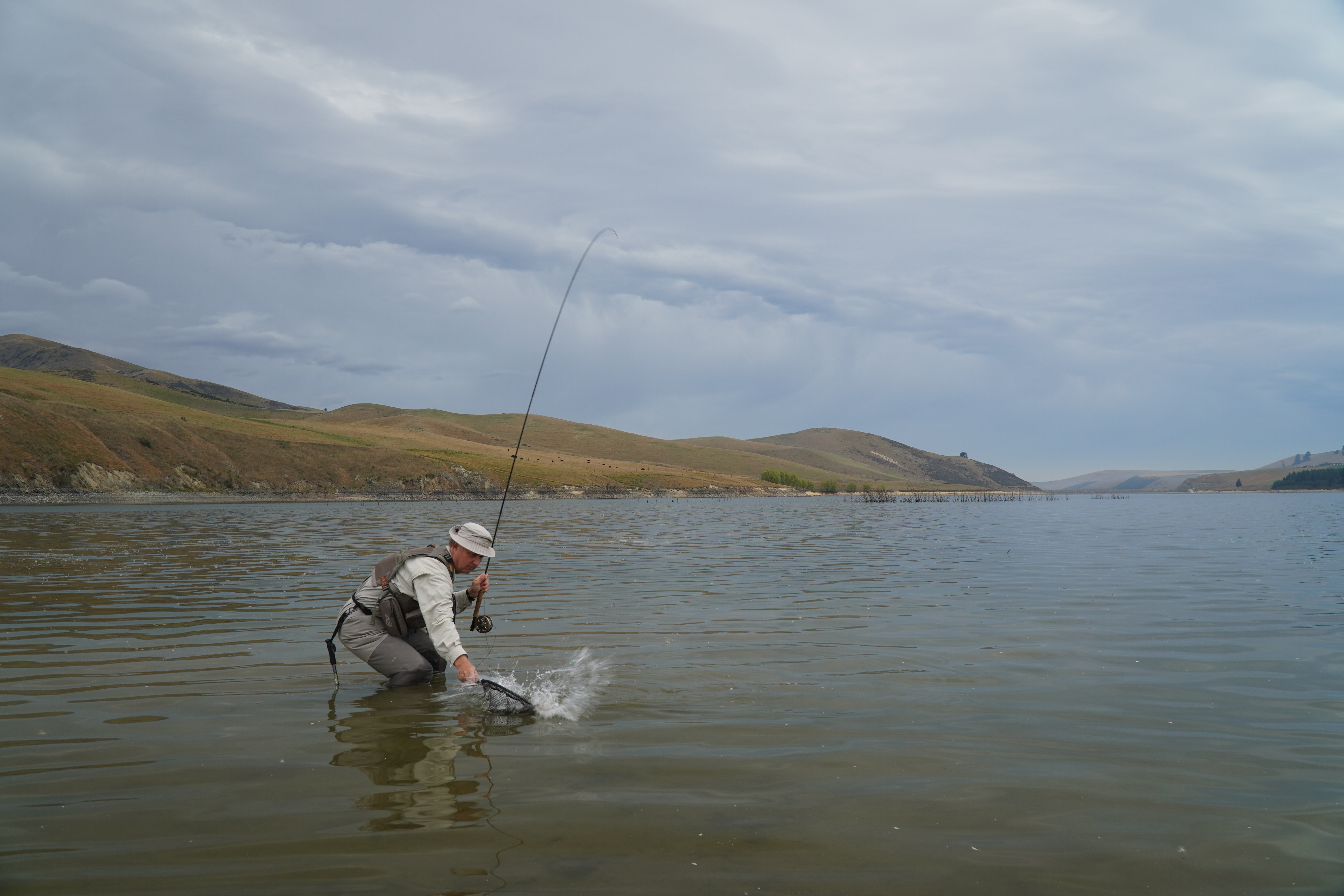 While chironomids can be deadly fished static under a dry or deeper on an Airflo sink tip fly line, I prefer fishing them more actively on a varied retrieve. From a slow figure eight, to a draw and pause, to a steady series of short, jerky strips - the key is to mix it up.

I always fish them as a team of two or three off short droppers with a beaded pattern on point, and this allows you to not only create a more eye catching synchronised movement on the retrieve, but to vary the colour of each pattern and see which works best on the day.

My day may begin crawling larvae patterns slowly along the lake bed, while watching for cruising fish. As the day moves along or as increasing activity is noticed I will switch to a pupae imitation and fish them as a team as suggested above.

Focusing on the correct depth is a key to success, and you don’t want to be too deep. Fish targeting pupae will often be searching high in the water column and it also pays to have a few film flies for when the subtle sips begin. The takes will often be super soft, maybe just a tightening of the line, so be prepared to set on anything.

With winter coming into full swing here in the Southern Lakes I am looking forward to giving the midge box a good workout.