December already and what a season! 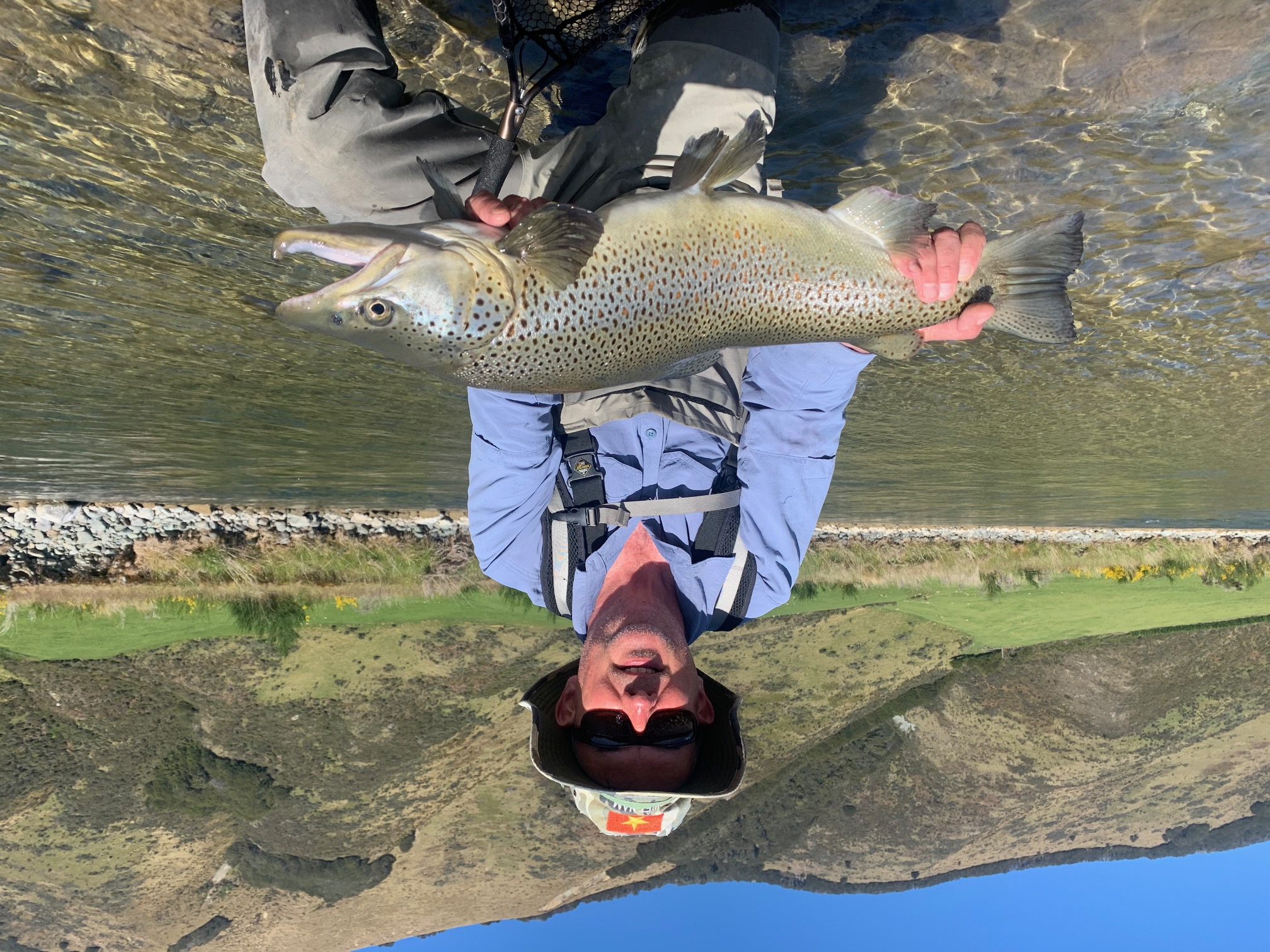 “What a great investment it is to have the pleasure of fishing with Chris. You will learn so much from him and his passion for this sport - great commentator..!! An absolute privilege to spend the day with in some of the most spectacular country you will see...!! I will be down there again ASAP for more days on the water.”

Its December already and what a season it has been! As unpredictable as the weather has been the fishing has been solid and thus far we have run trips based out of Omarama, Fairlie, Te Anau, Lumsden and Queenstown. River levels have been relativly low but the fish have been in great shape.

Both brown and green beetle have appeared and have the fish looking up, and there has been some great sight fishing opportunities in a range of waters from the high country Mackenzie lake tribs and the world class Southland staples, to the Otago highcountry and Fiordland wilderness streams.

Fish all round have been in great condition.

With the borders closed it has been great to see a bunch of Kiwis making the most of it and hiring guides to not just focus on fish, but to learn more about their local waters and importantly, upskilling and adding to their fly fishing knowledge.

Most have reaped the benefits of multiple day trips, allowing us the chance to shake off the casting rust, really develop some new skills, accomodate often changeable weather and sometimes finicky fish, and to move around a bit and explore waters further afield than your average day trip destination.

“With all the offshore anglers who book out our top guides year-on-year unable to get into NZ, this is the year to invest in yourself & make a few of those fishing dreams come true.

Reflecting on the trip now, I got as much out of it in terms of sharpened up casting techniques & self-belief in not spooking big fish in skinny water as I did from the fishing itself. Like most of us, I'm almost entirely a self-taught fly fisher & discovered I have 45+yrs of unchecked & unconscious bad habits, which someone like Chris can spot, show you why / how they dent your fishing techniques & iron them out on the next fish you encounter. It's difficult to put a price on that, as those refined skills stay with you for as long as you keep fishing.

I'm acutely aware that plenty of NZ anglers struggle to buy the licence, let alone hire a guide, & others would be here if they could, but for anyone looking at what to do with their kiwi summer, the opportunity to permanently lift your fly fishing game & put some astounding memories in the bank awaits.”

So if this sounds like you this summer, touch base with Chris and invest in YOURSELF and your future enjoyment of both the sport of fly fishing, and the New Zealand outdoors. 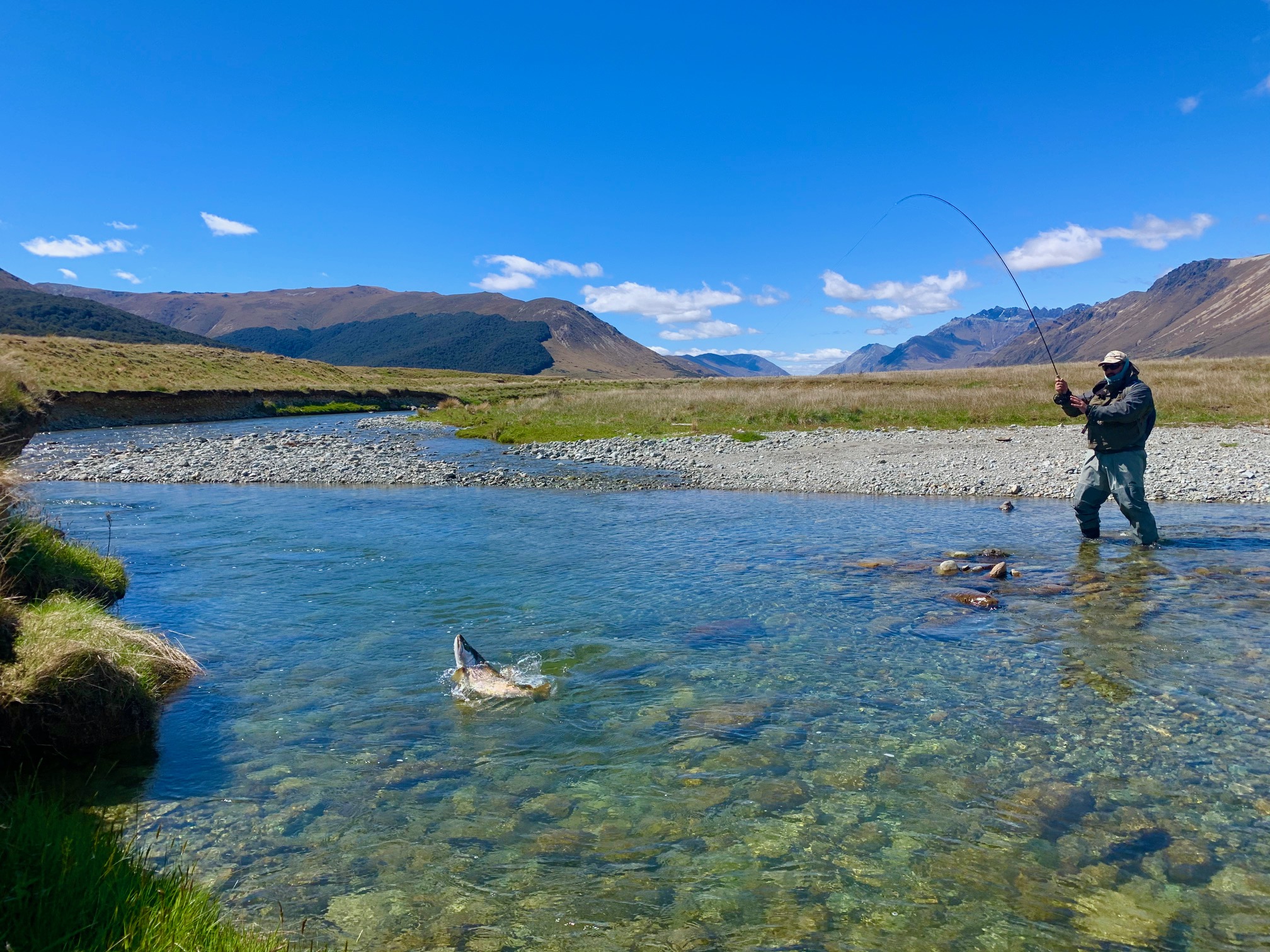 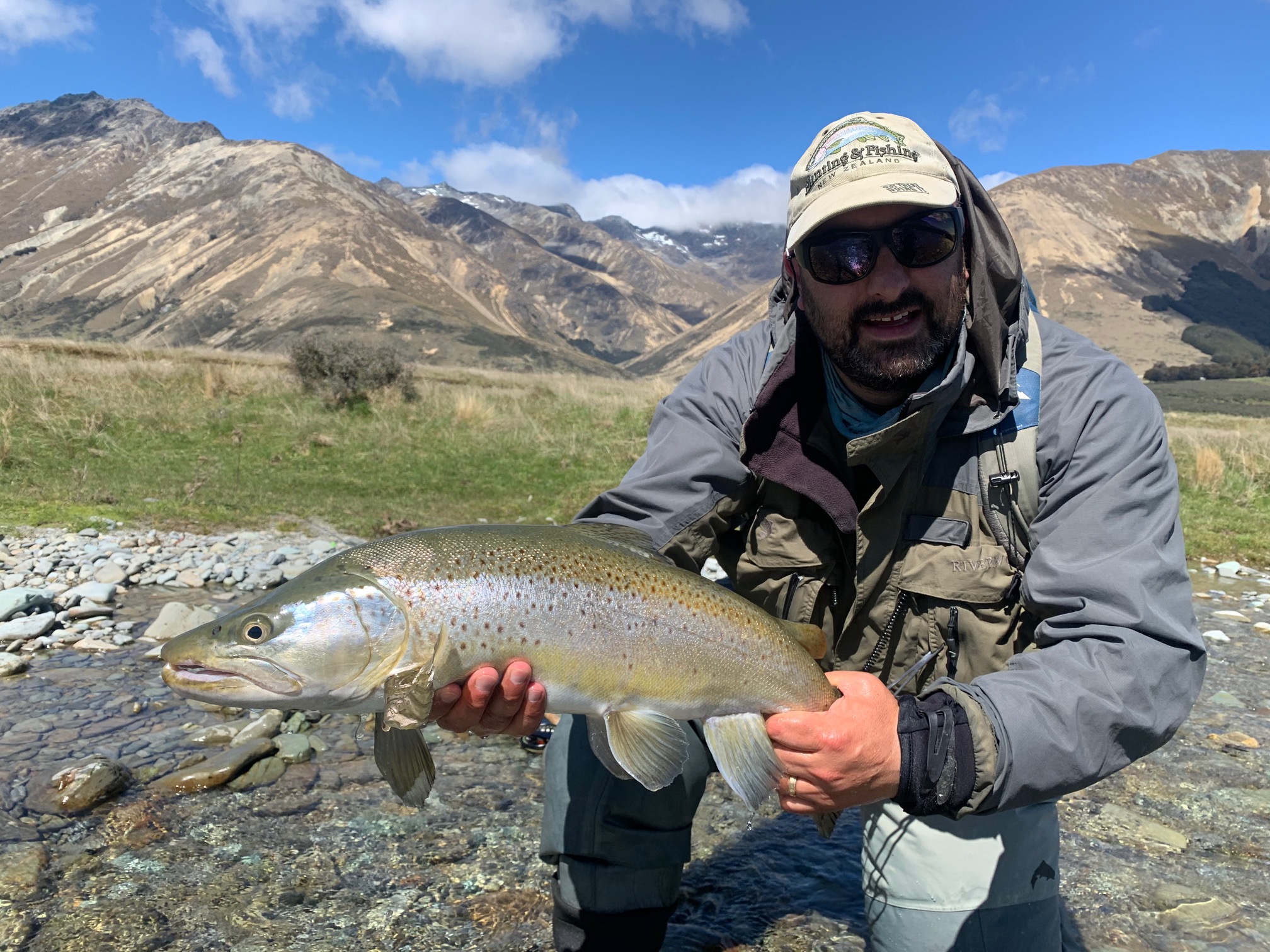 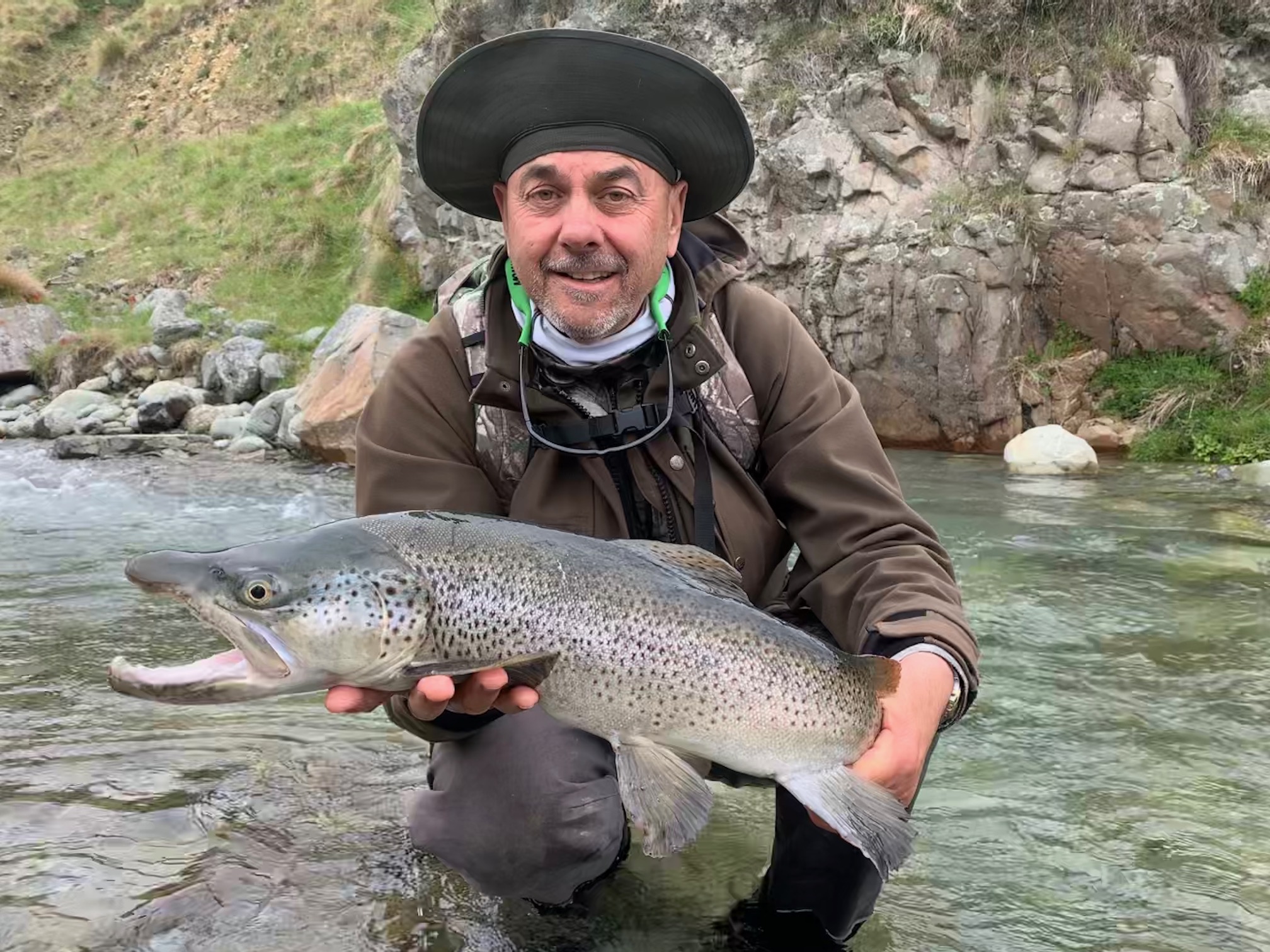 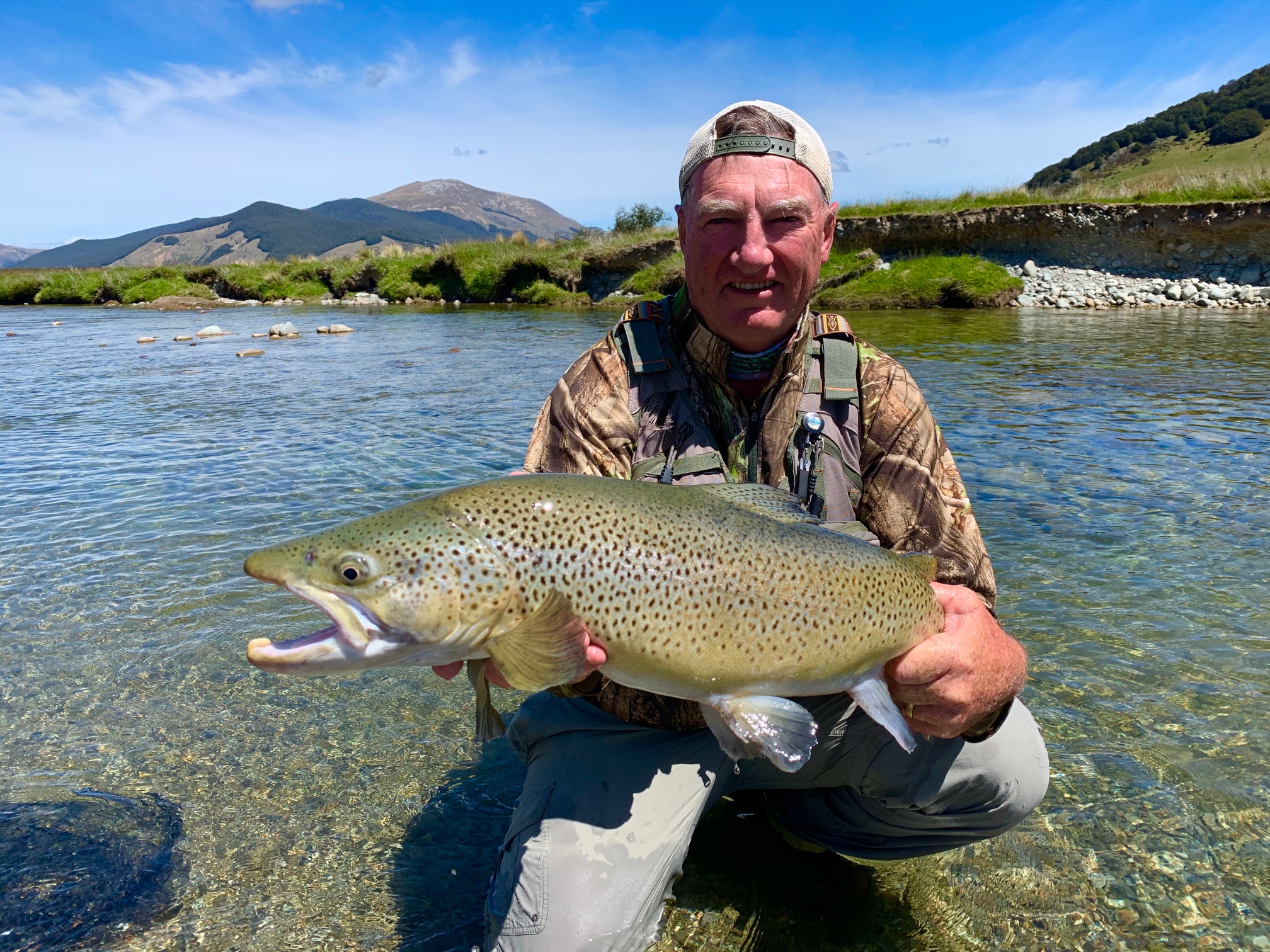 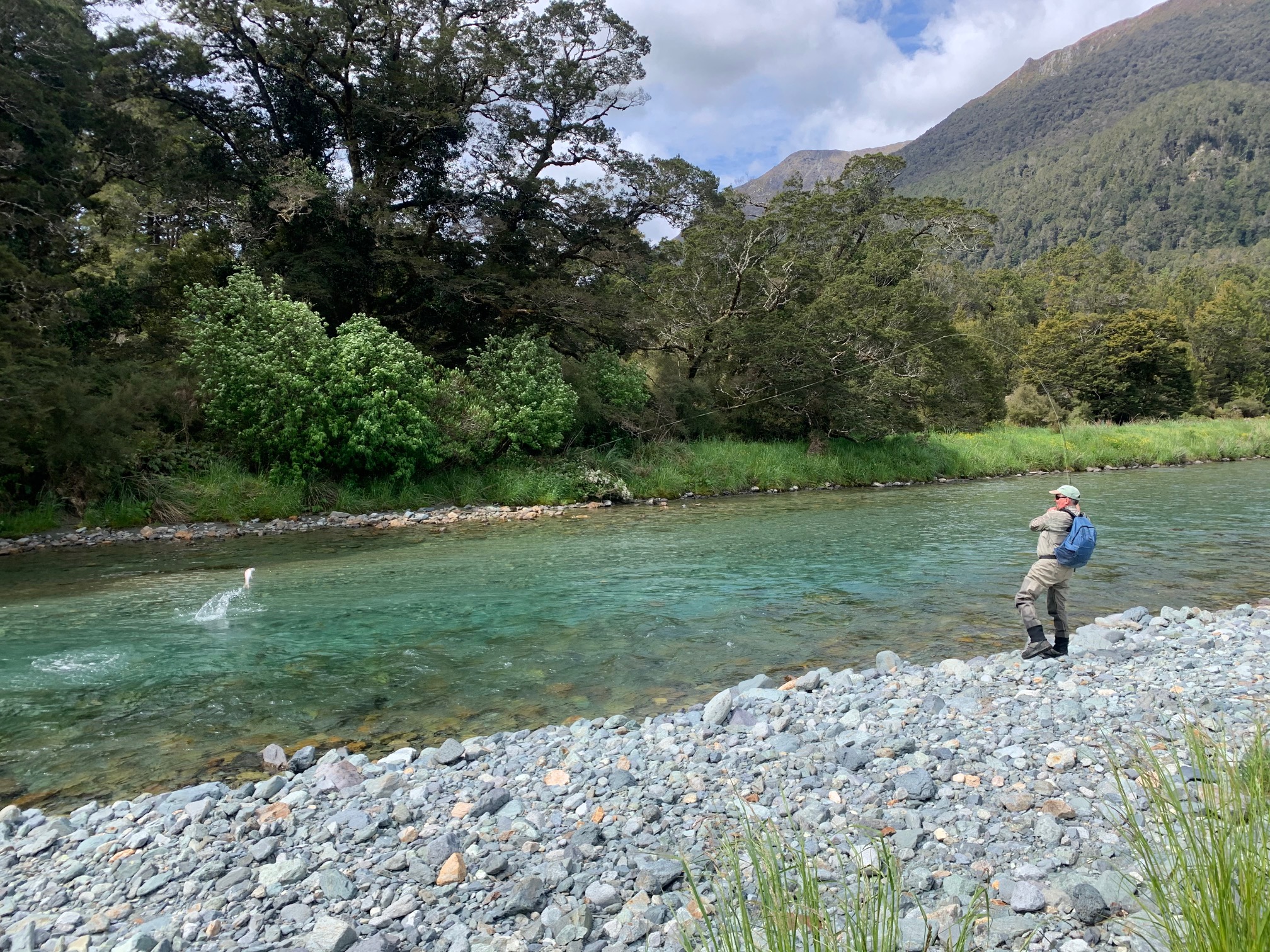 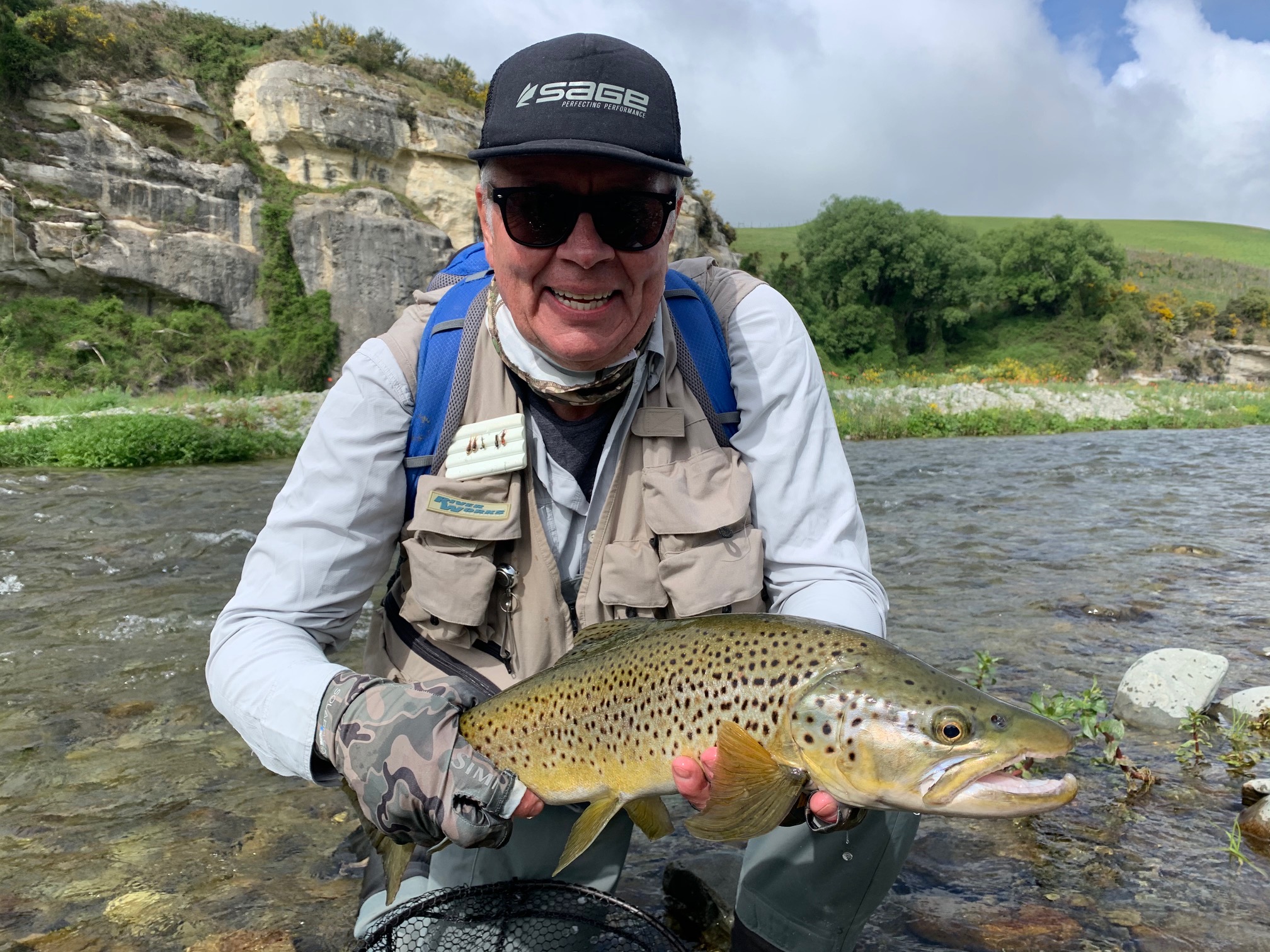 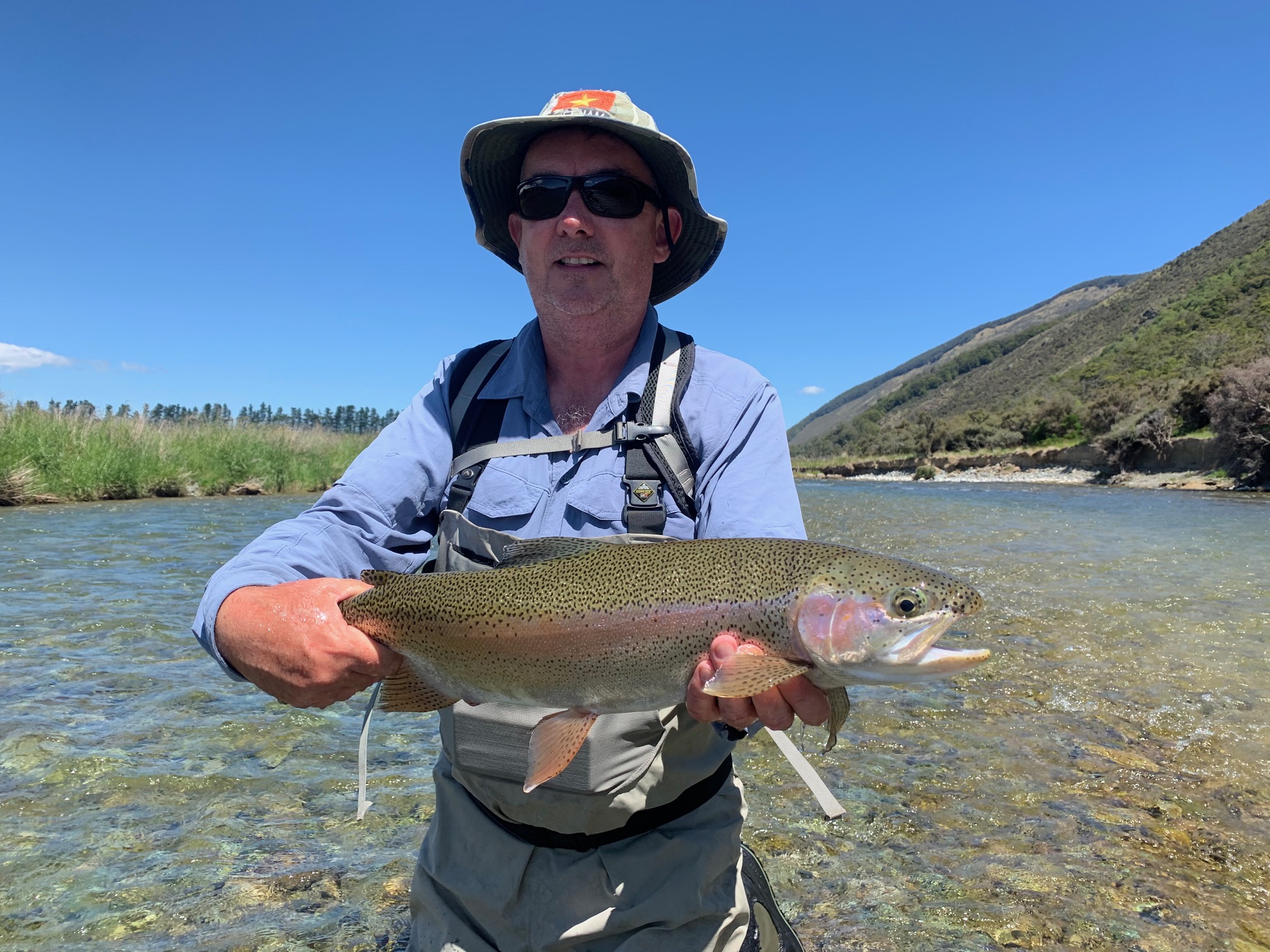 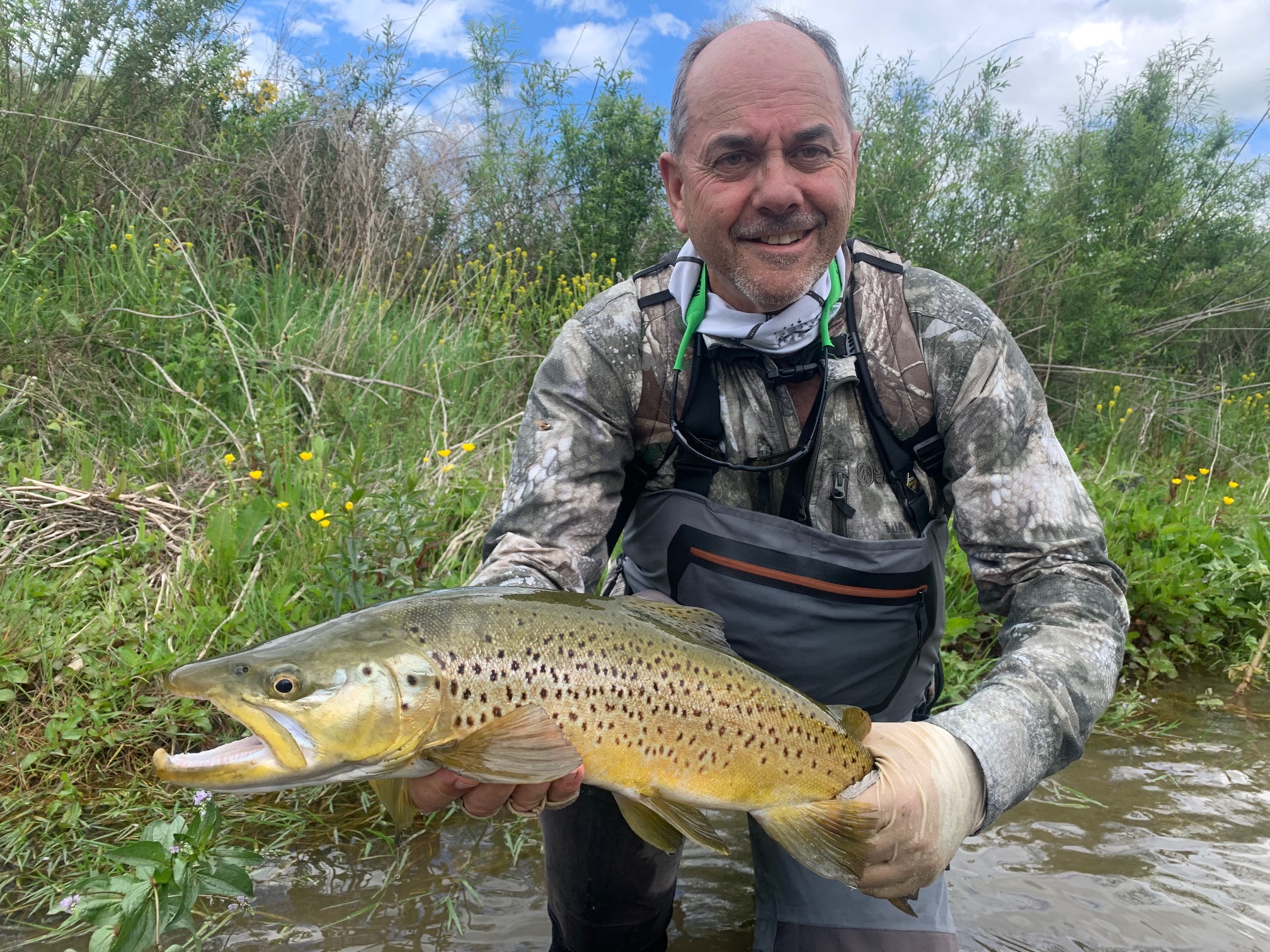 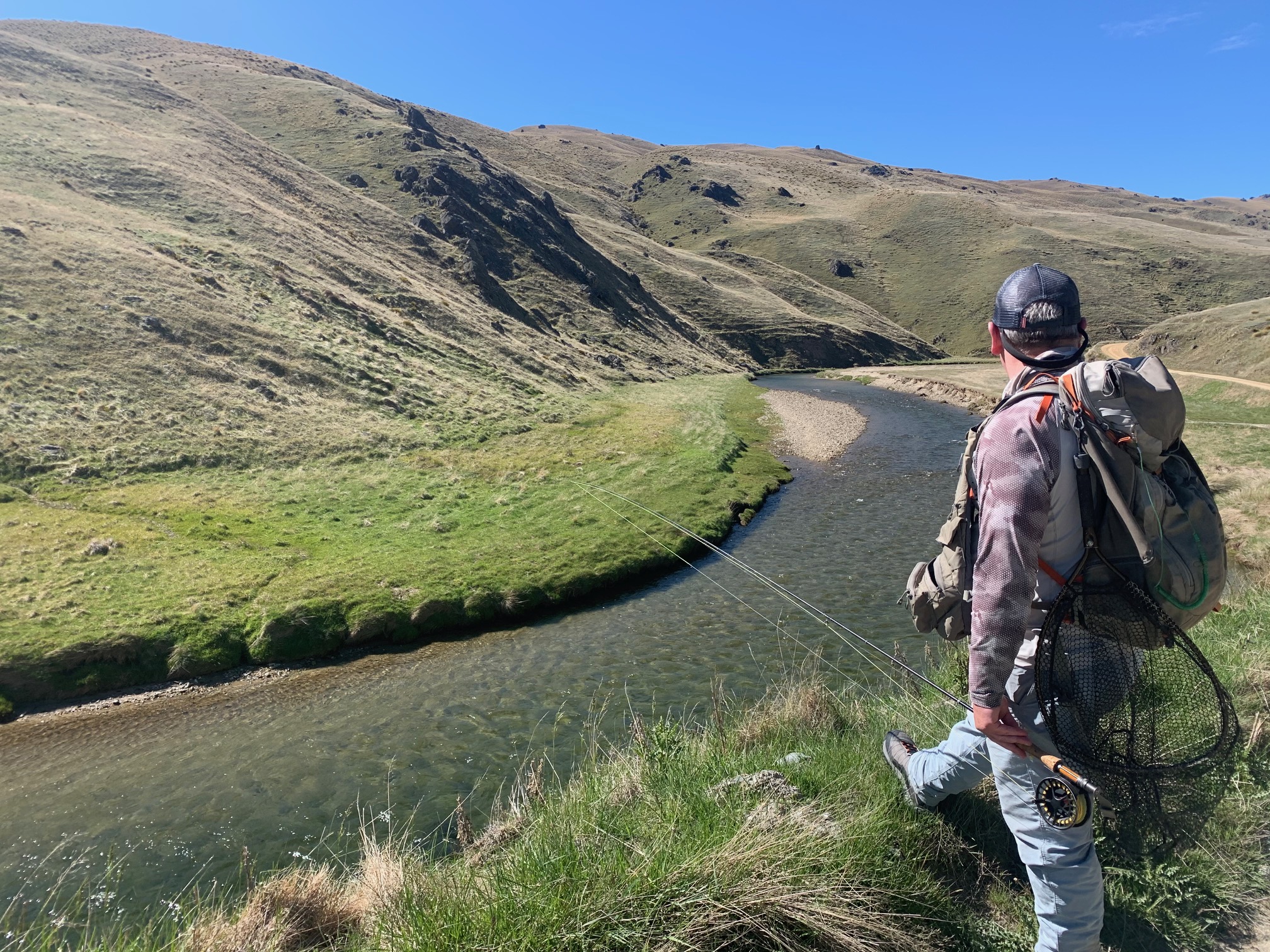 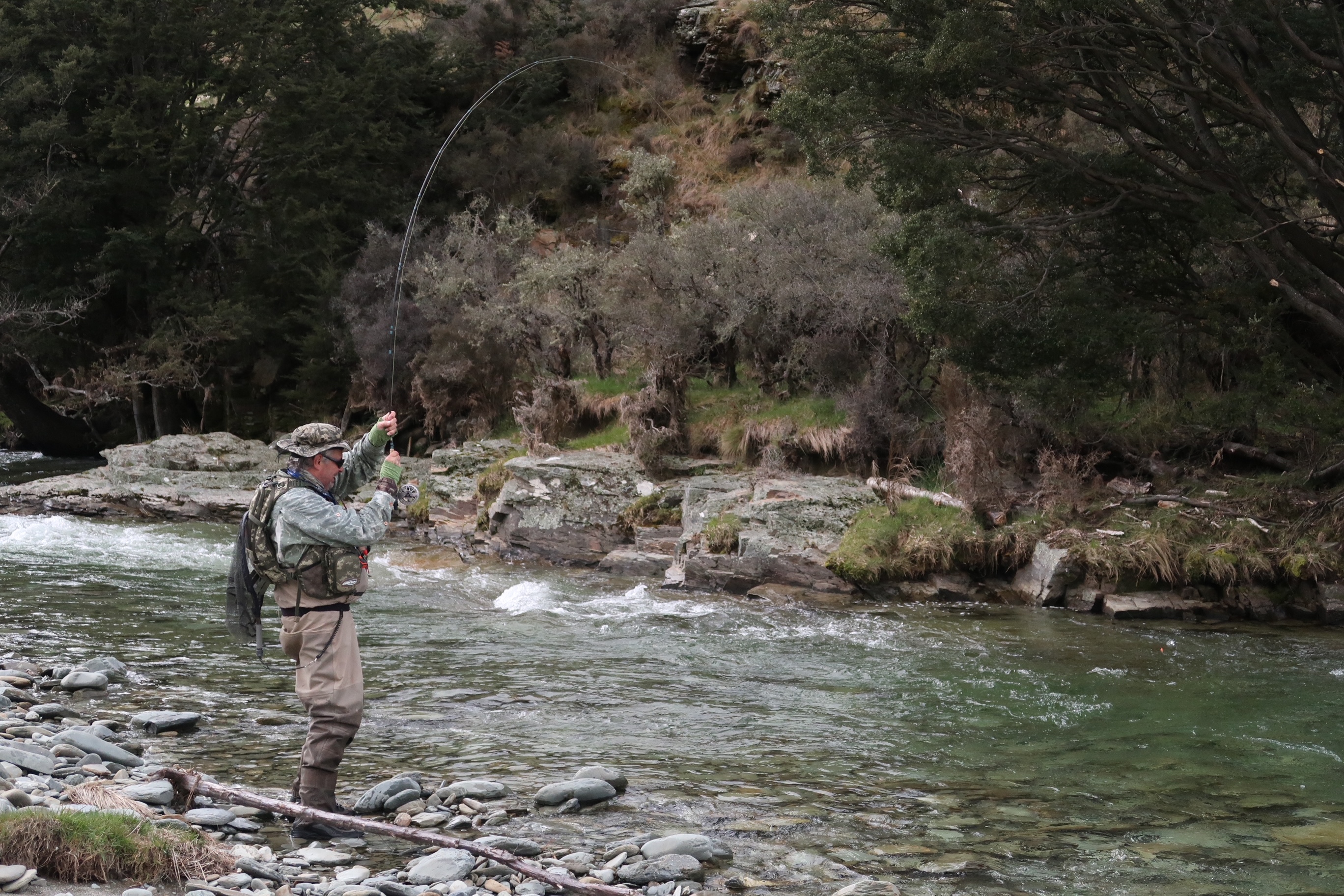 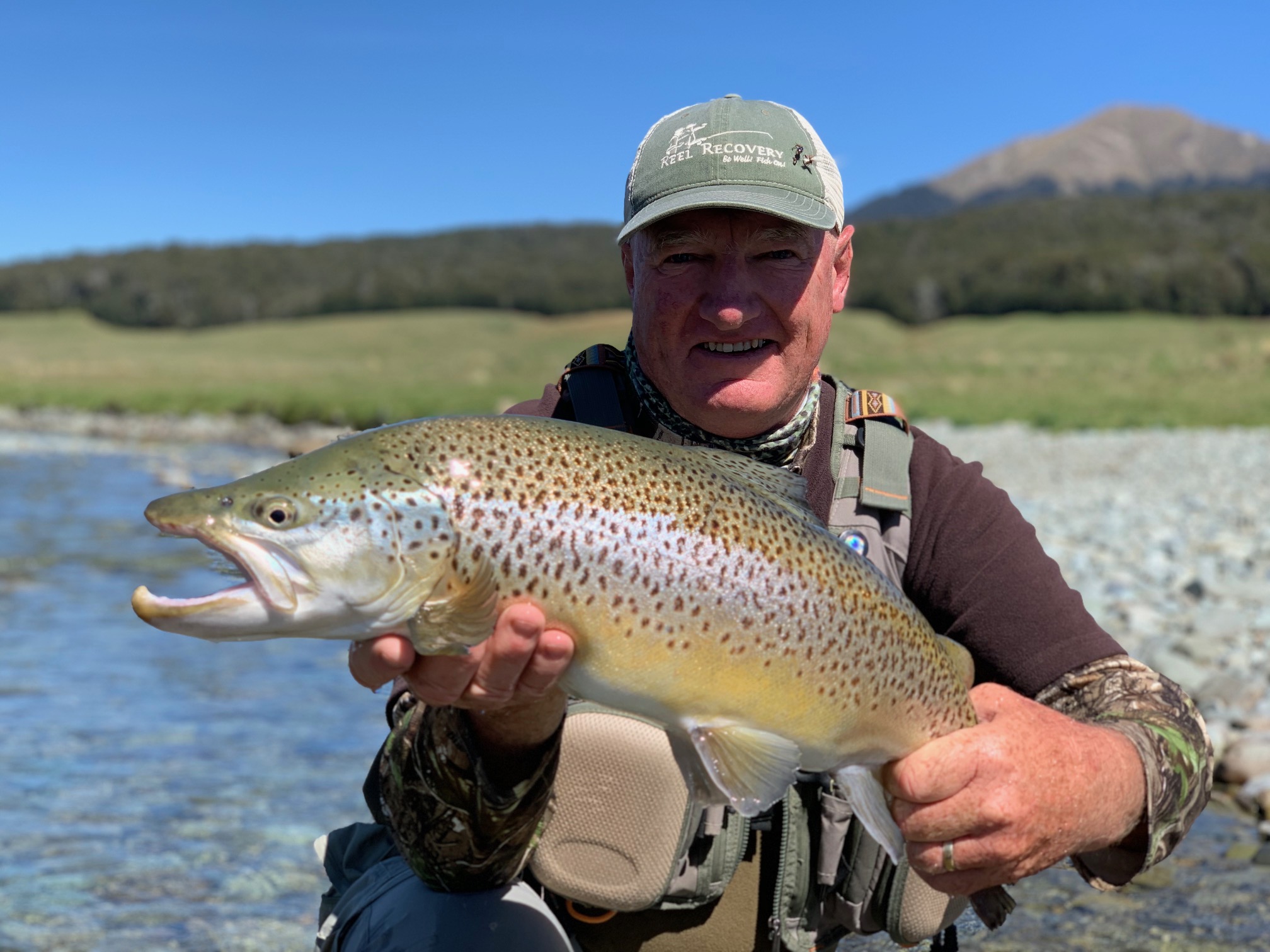 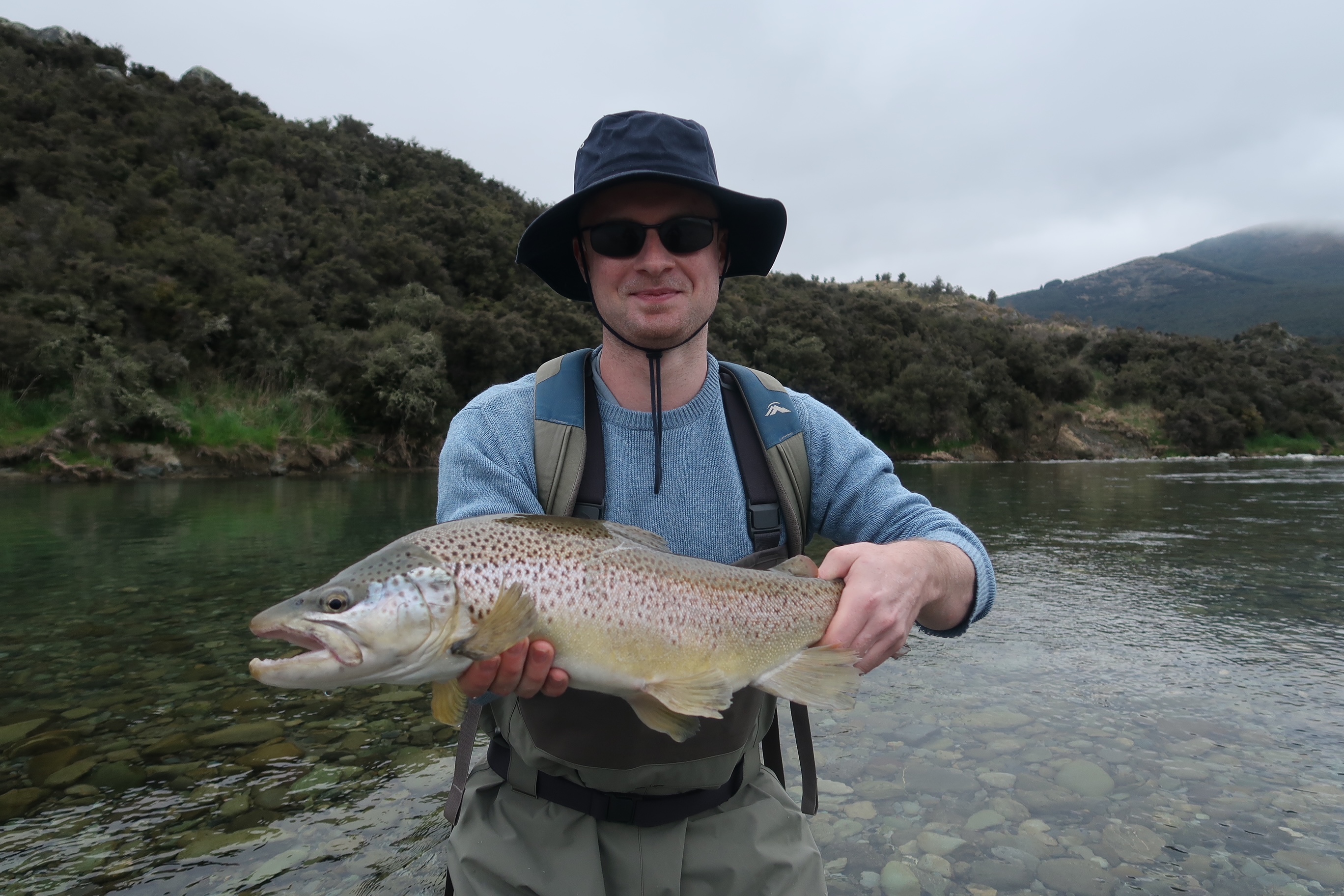 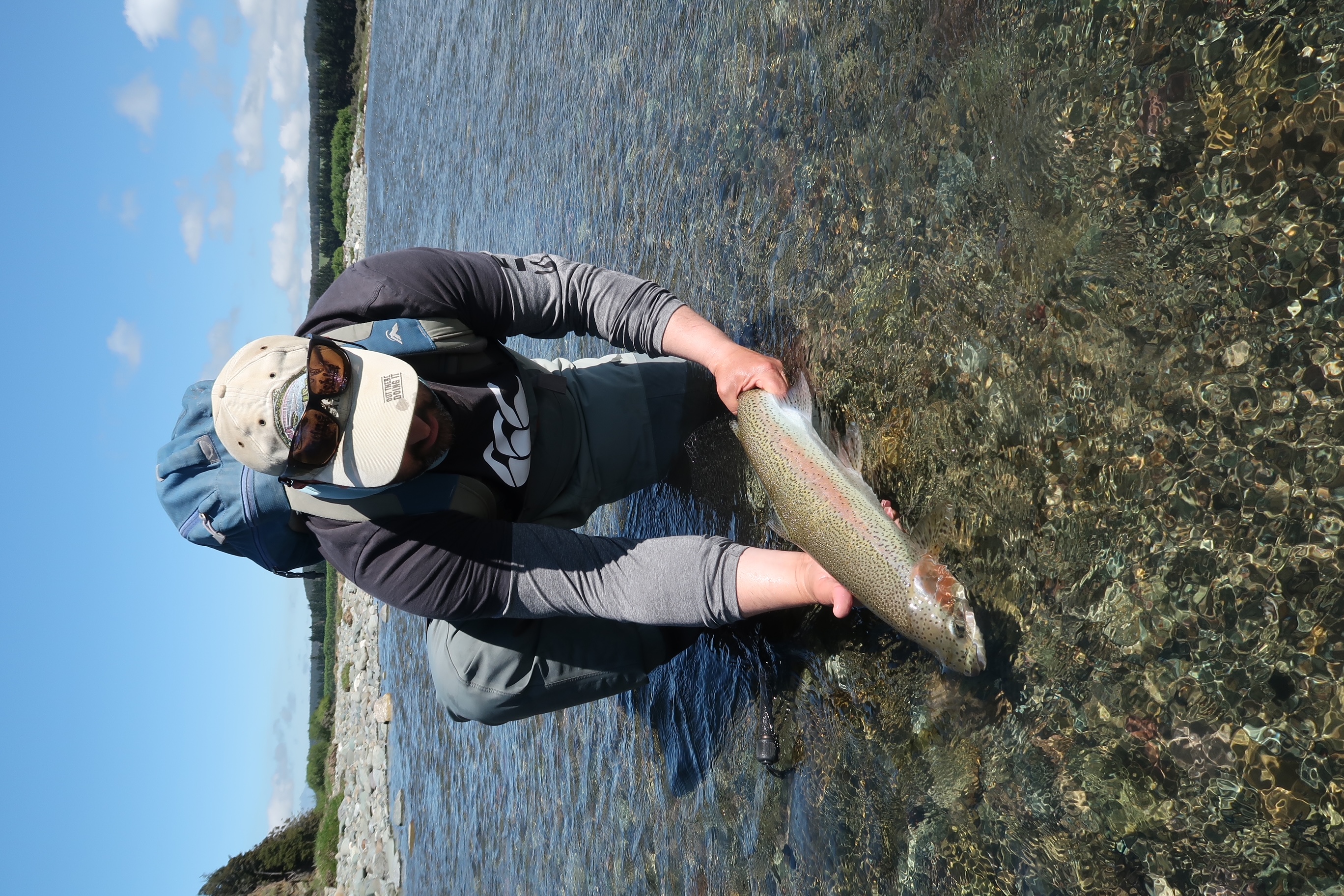 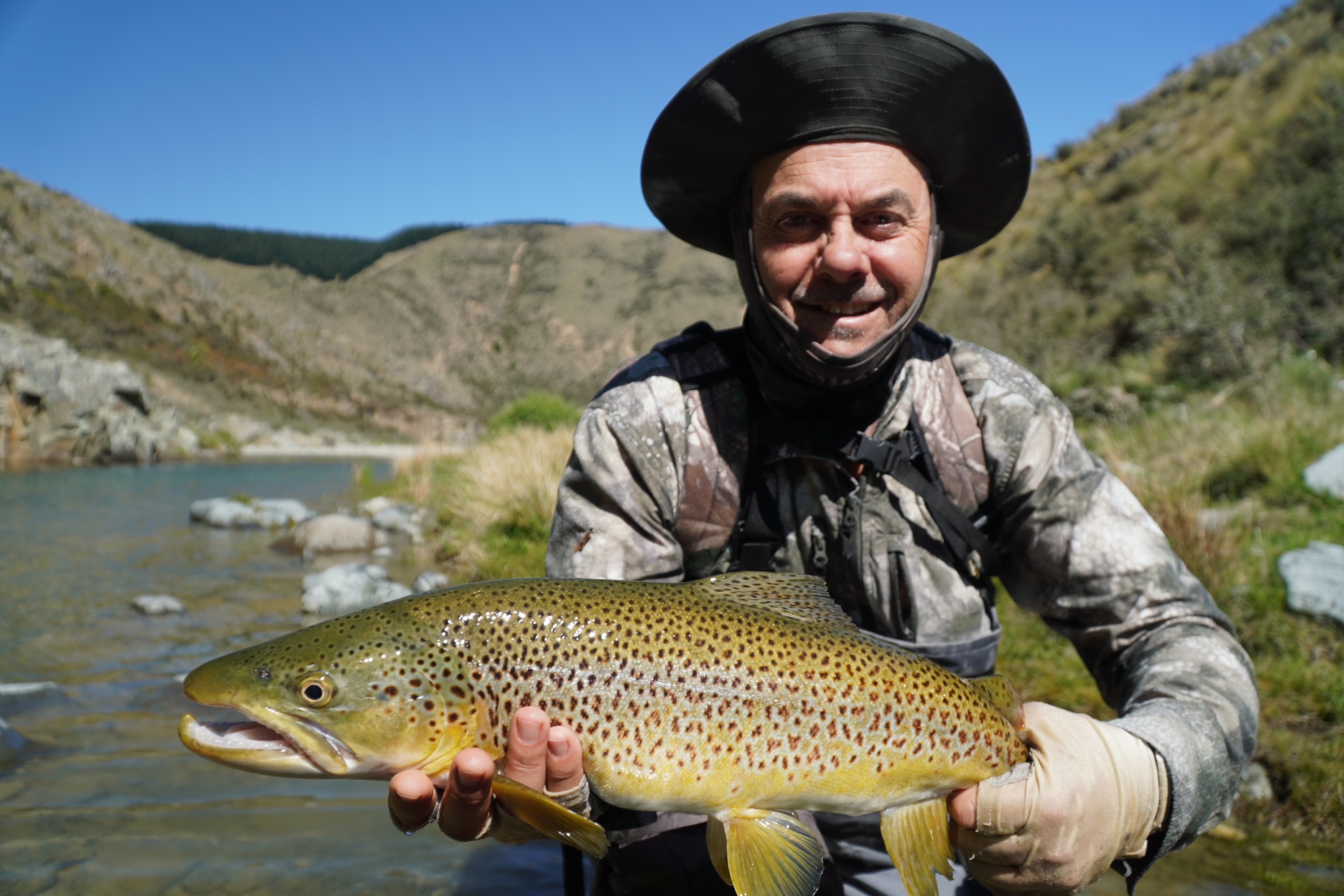 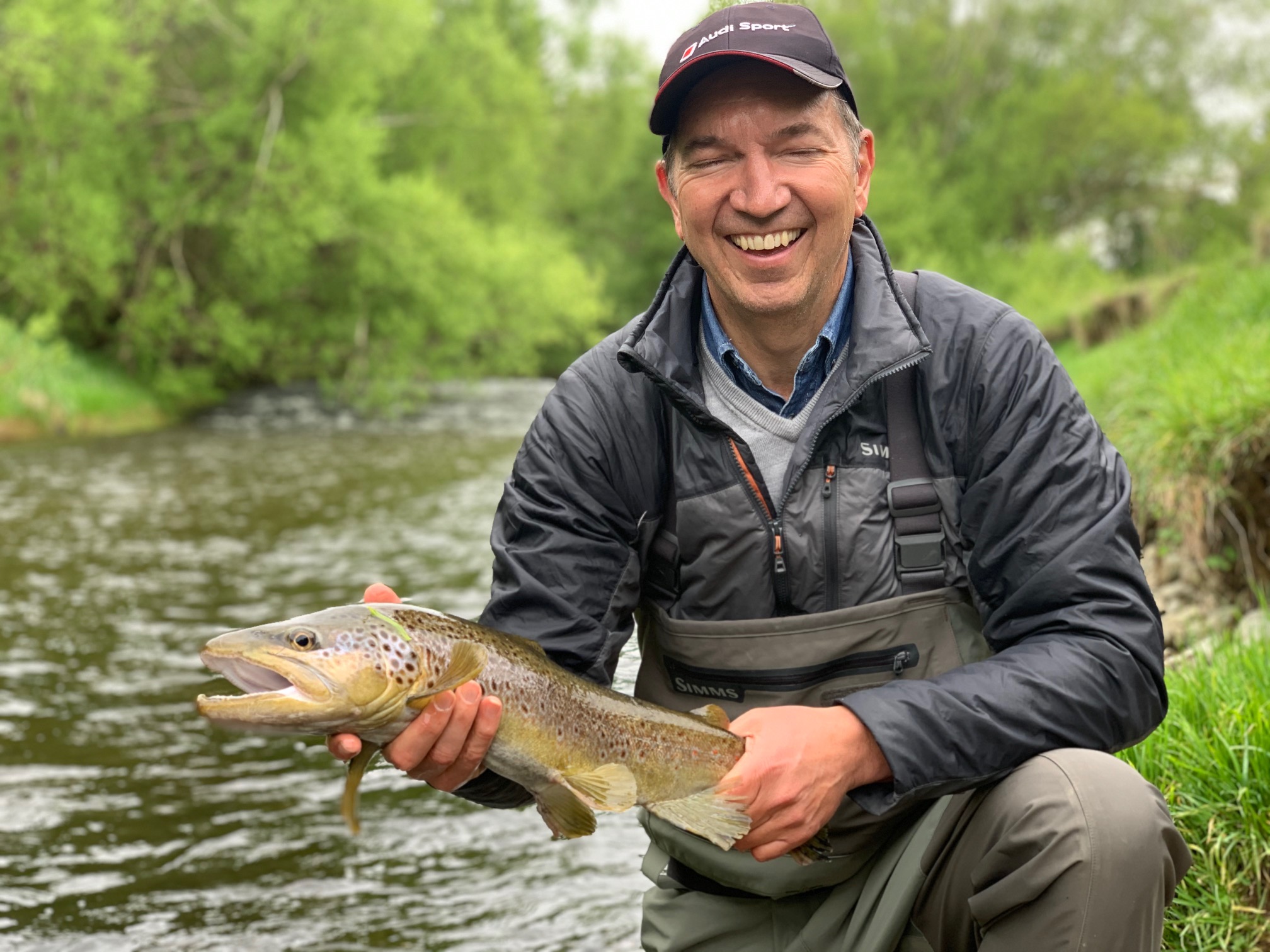 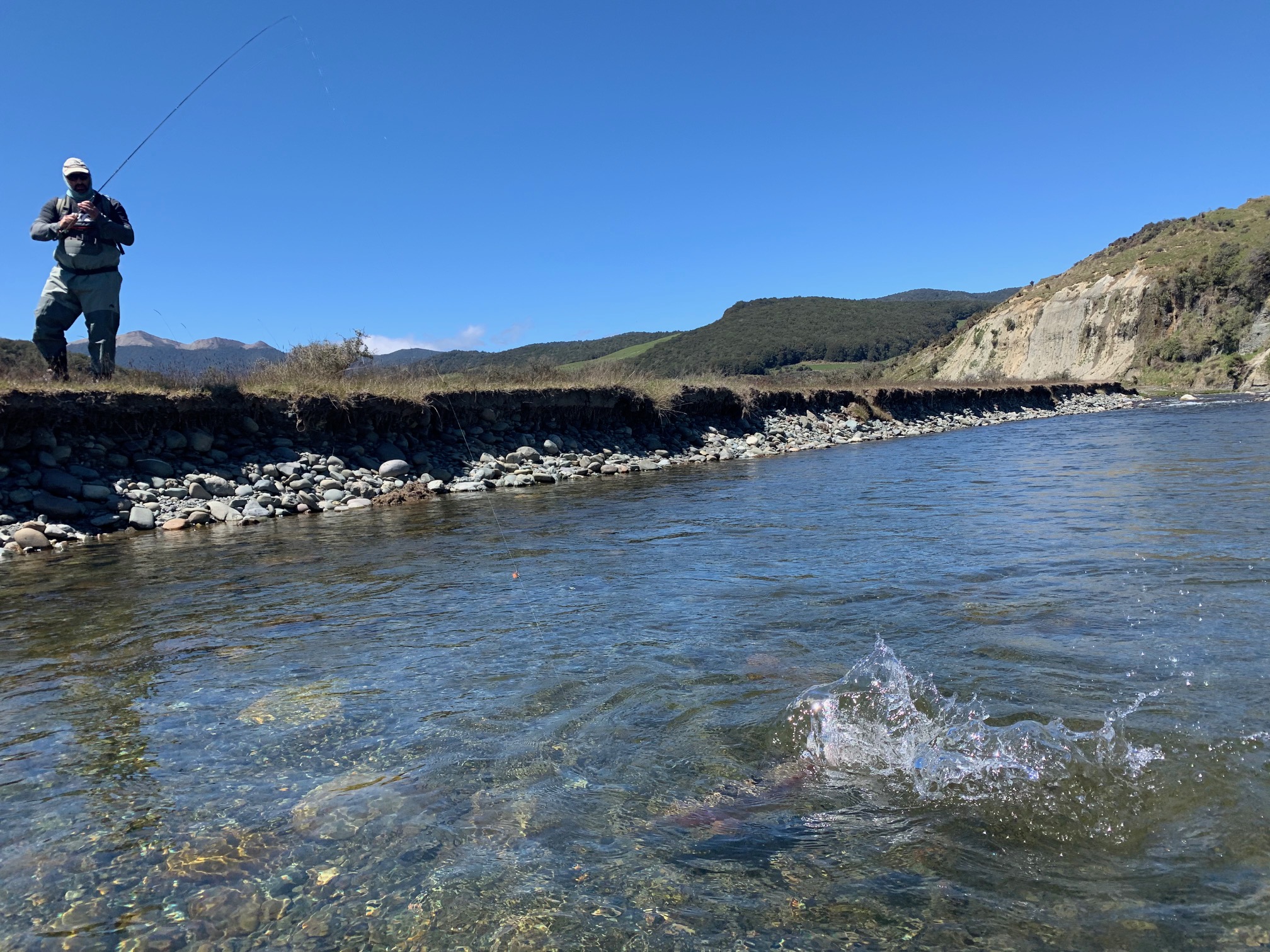 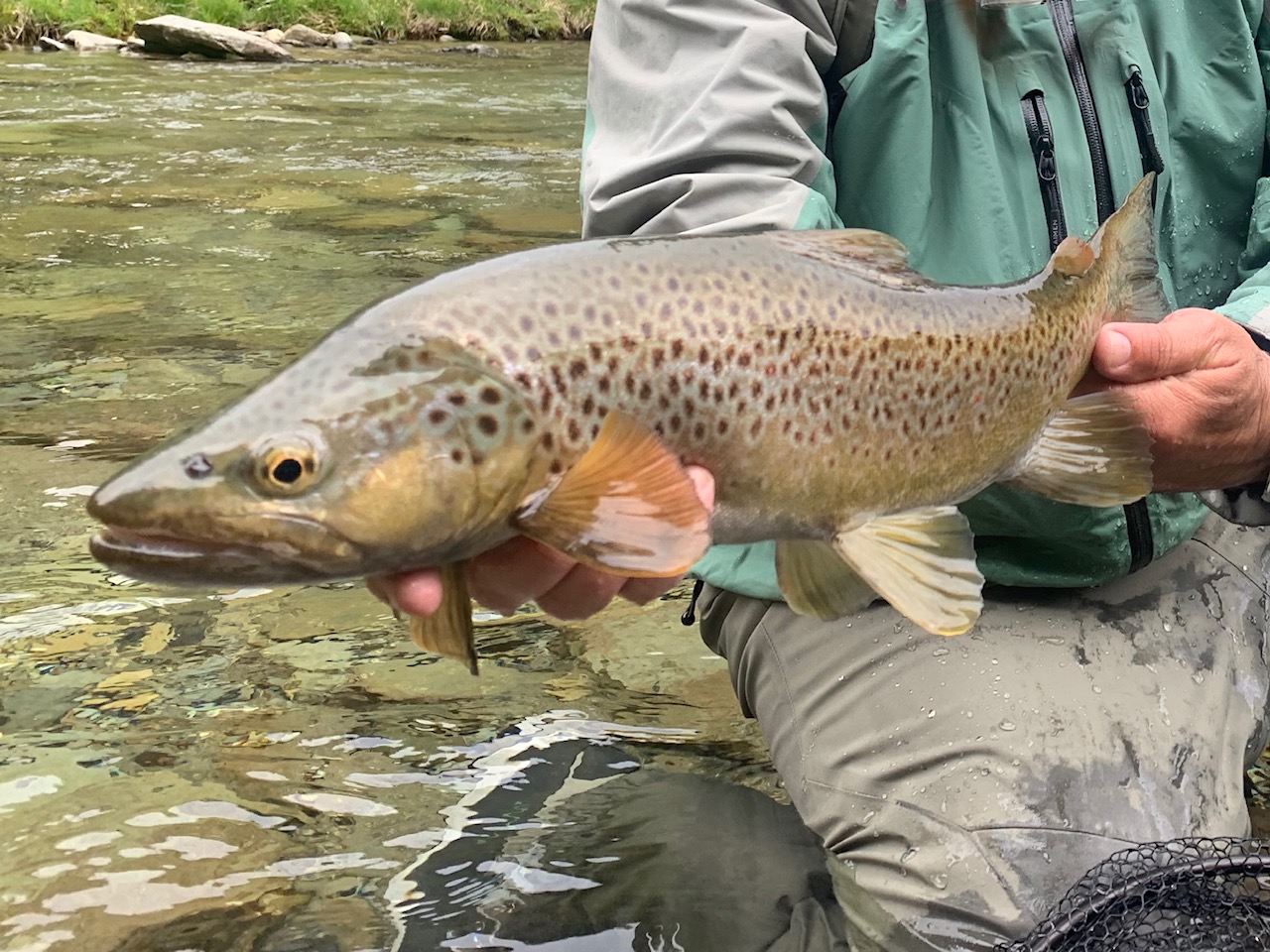 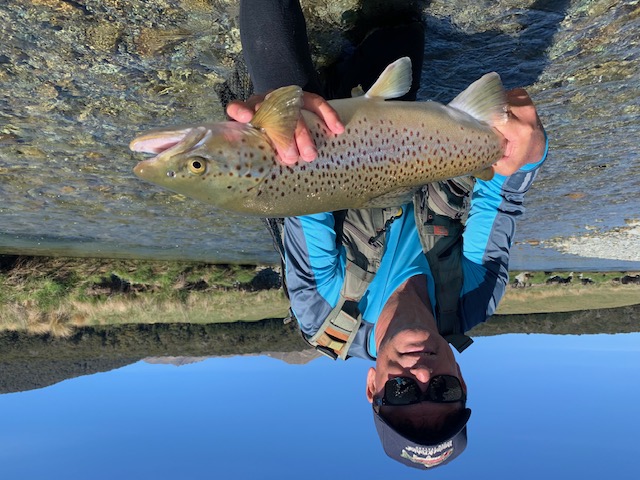 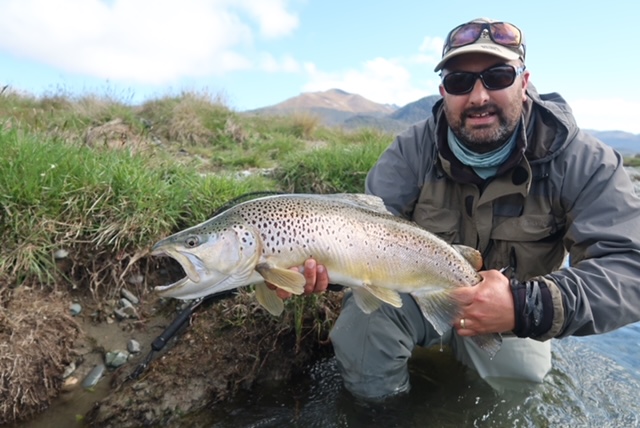 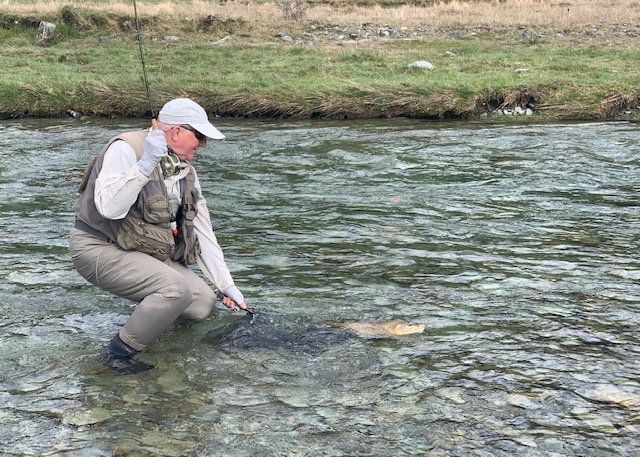 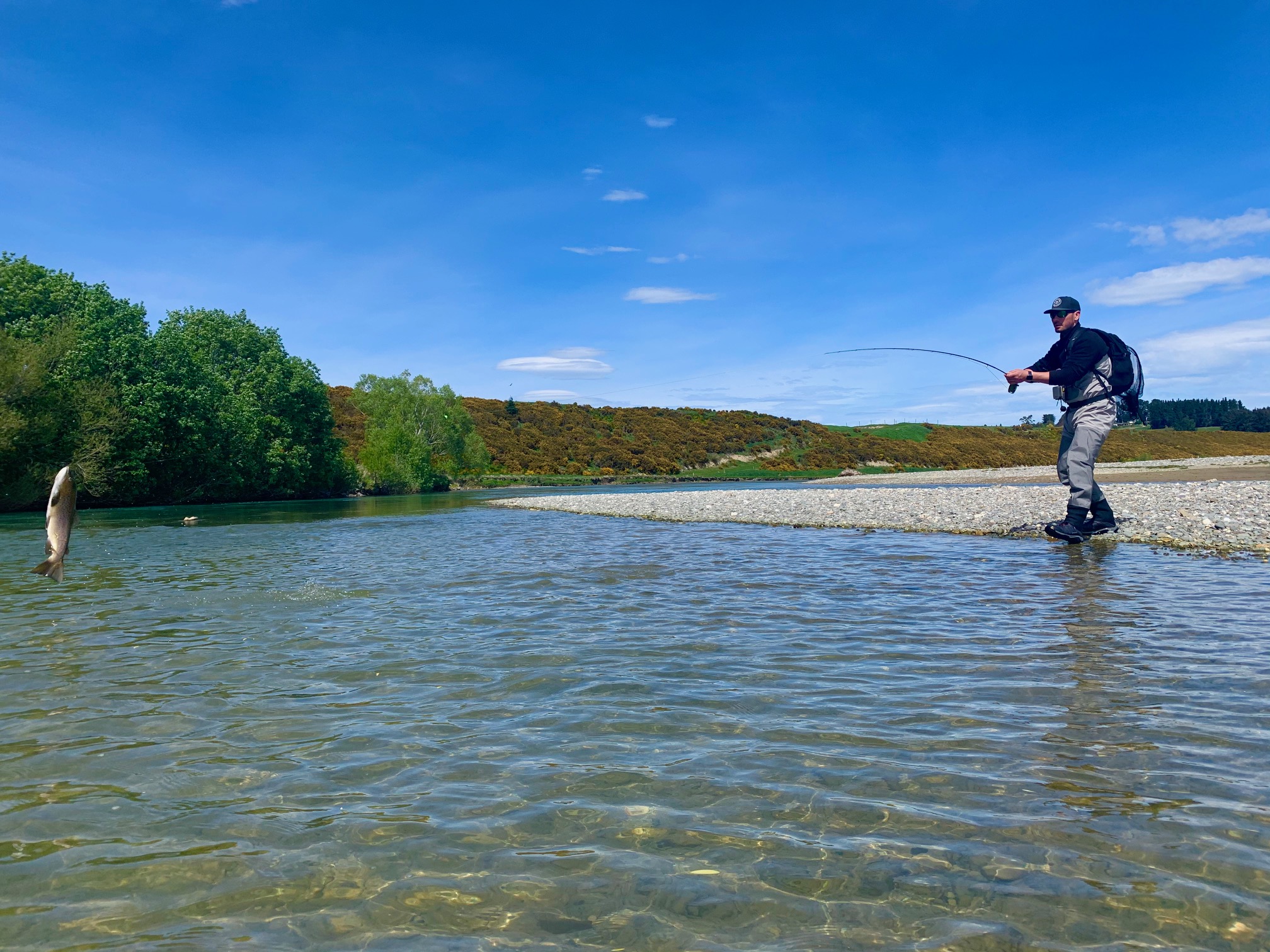 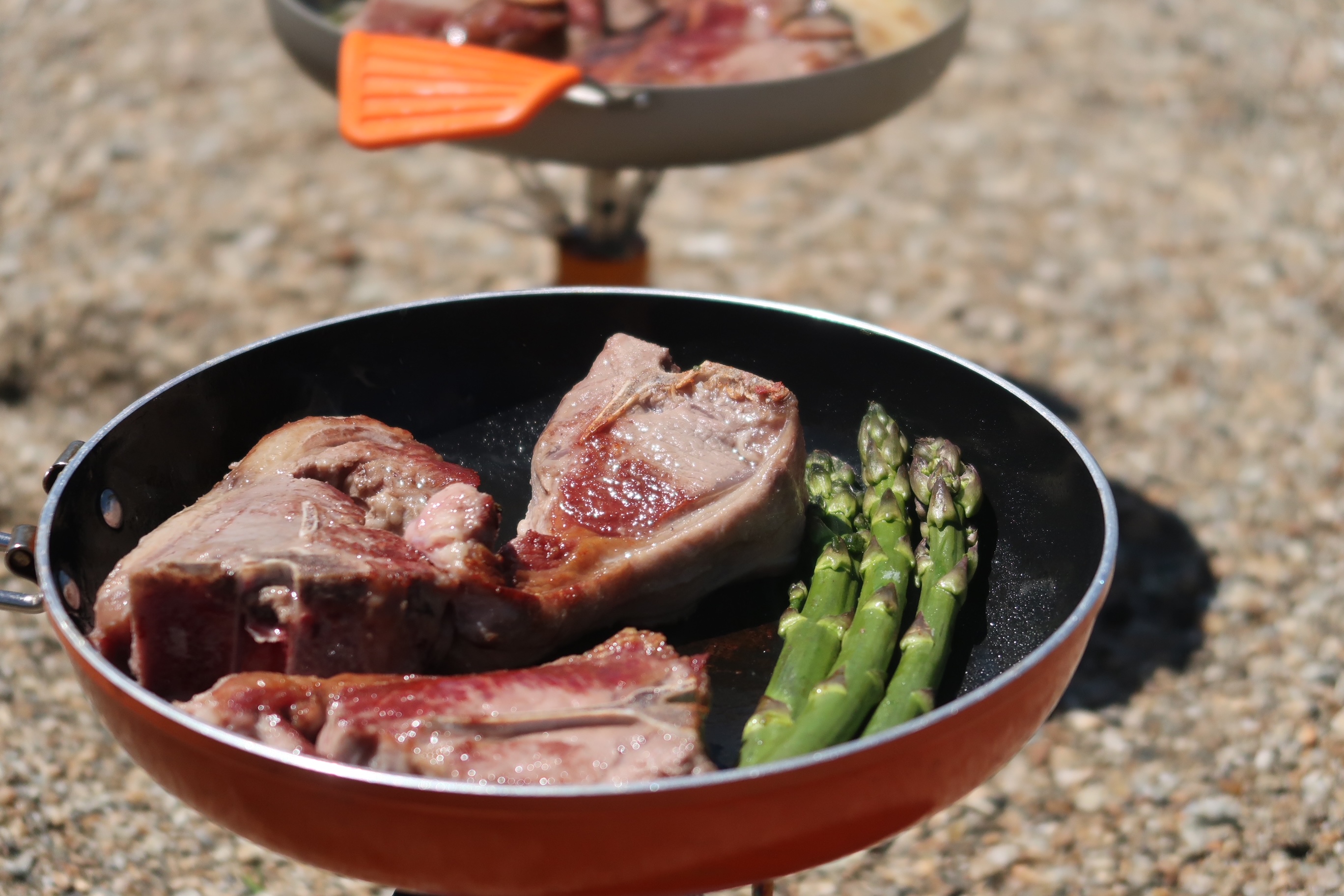