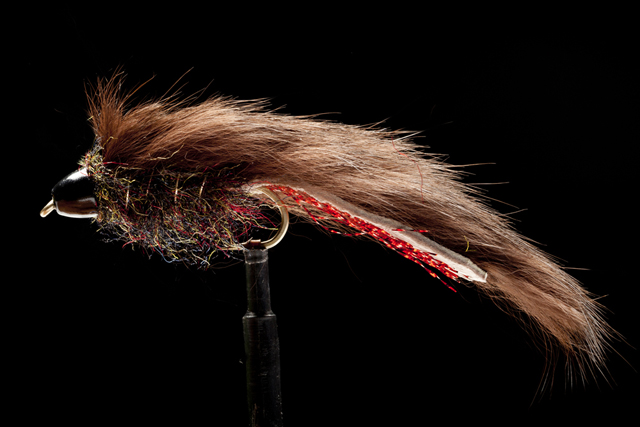 “Hi Chris. Thank you for all the helpful articles and posts that you write. One in particular that I really liked was your article on the Dore's Mr Glister with the list of materials and the way you fish it etc. Using stuff I had amongst my tying stuff I have tied a couple of similar flies (I didn't have exactly the same stuff as you use so used what I had that was similar) and have been having some success with them in a couple of waterways near where I work. One thing I have noticed using them has been the number of fish that will get drawn to them and at the last instant decide to swim off, not sure if it's angler error or the flies. If the trout goes for the streamer out of instinct they seem to take the fly but if they see it from a distance and follow it they turn away after a while of following it. Any advice would be greatly appreciated.” 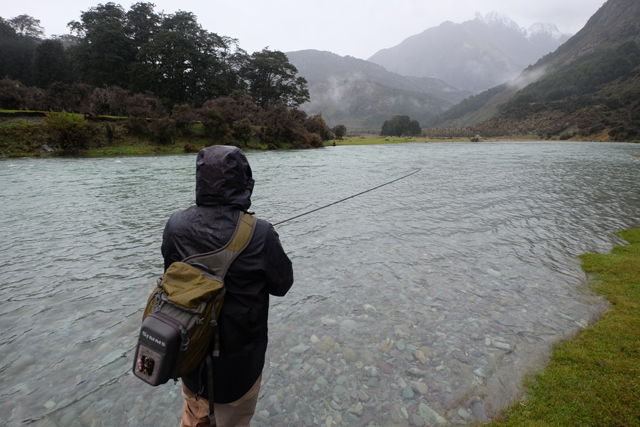 “That’s awesome! Thanks for touching base. Your flies look cool by the way. Basically look at your retrieve. Fish don’t have the ability to be ‘curious’. They are efficient feeders. If they move on it, they want to eat it, but something as they close in has put them off. Try stripping faster when they take interest, imparting movement to your fly via the rod tip, and as they close in just stop! They suddenly find themselves right upon the fly and have only two choices: yes or no. If no, give it a short sharp strip and they’ll often hit it. You can also try dropping down to a smaller size. The bullies I originally tied this fly to imitate are half the size of the flies I actually use. And don’t worry about varying the pattern: that’s how you make improvements, the only reason the Mr Glister has a cone instead of a bead is that I ran out of large black beads and I kinda liked the effect of the cone!” 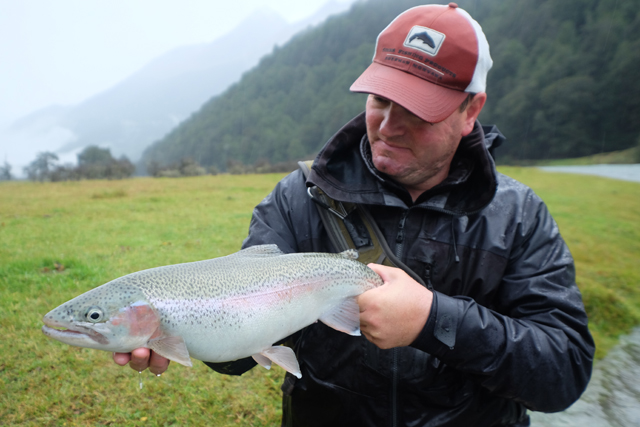