Following on from last week, and as I'm focusing heavily on thrashing the tidal zones, bigger river systems and larger, Southern Lakes myself at present, casting for distance is todays topic. It's no use having all the gear and no idea so here's a quick hit on things to consider, and how to refine your casting stroke to both increase your distance and reduce the overall effort. 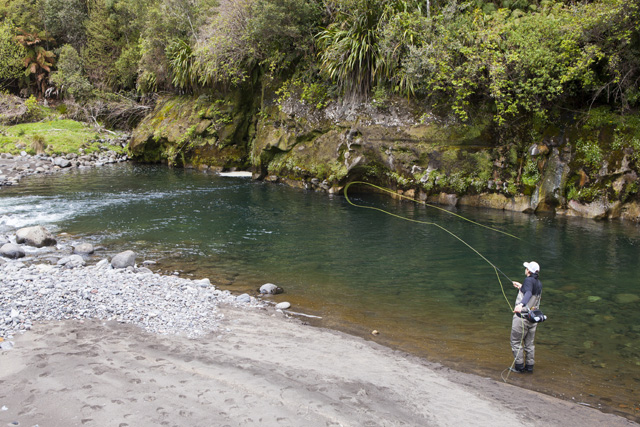 Your casting arc is the change of rod angle throughout your casting stroke, ie how much you angle the rod back into the backcast, and forward into the forward cast ( your 'casting V' ). You must widen, or narrow your casting arc according to the flex in your rod to maintain a straight line path of the rod tip and acheive narrow, more aerodynamic loops.

Likewise, your stroke length should be adjusted accordingly. Think of it as throwing a ball to the keeper from 2m away. Your hand travels a short, linear distance. Now throw it long from the boundary and see how that changes.

Track straight for optimum energy transfer and loop efficiency . Your rod tip must move in a straight, 180 degree line directly away from, and back towards your target to ensure parallel, energy efficient loops. Tracking is also a major player in casting accuracy, or lack of.

We also want to delay the rotation, or turnover of the rod on both our back, and forward stroke. This allows for a longer acceleration phase, more slack line to be removed from the cast, and a deeper, more controlled load / flex of the rod. "Get the end of your line moving before you send it on its way", much like throwing a javelin or a long throw with a cricket ball in from the boundary. Accelerate the hand before you make the cast.

A standout Peter Hayes innovation suggests you should look at it as you would both the forward slash, and back slash on a keyboard. Think \\\\/ -> on the forward cast and <- \//// on the back cast. \/ just doesn't do a lot. 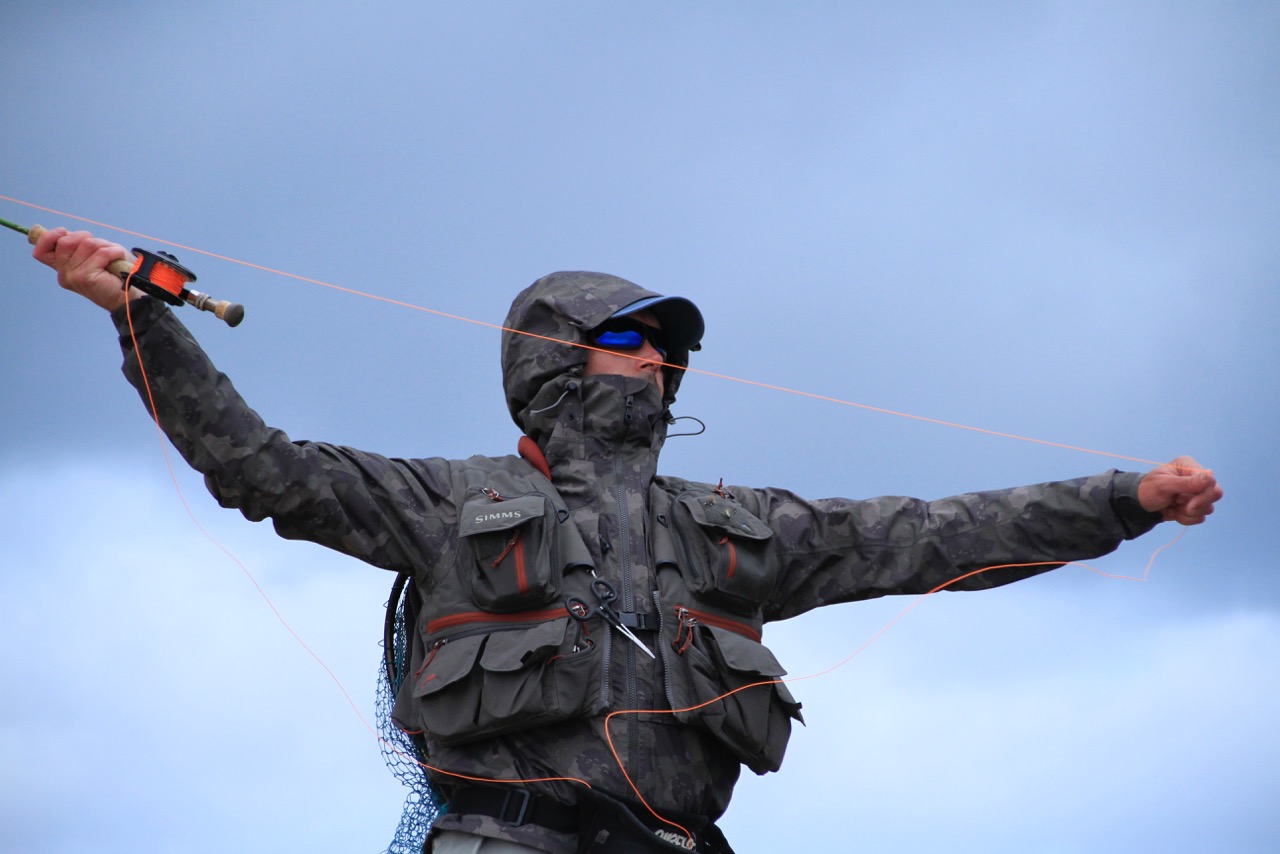 The later in your stroke you can introduce the haul, the better it translates into pure line speed. I teach clients to begin the haul in time with rotation, however distance casters refine this further, not beginning their downward pull until the rod butt passes through perpendicular. Haul from your elbow, not your shoulder for a more explosive haul, and to avoid introducing slack into the system.

Drifting is simply a powerless repositioning of your rod tip following the stop, in the direction of the unrolling loop. It's as easy as stopping the rod, then relaxing your hand and letting it follow through.

Drifting into the backcast both smooths out the cast, and creates a longer, smoother loading move on your forward cast.

Gravity constantly pulls your loops downward and so you should aim both your backcast, and forward cast higher to both allow for this and to facilitate a longer shoot.