Getting eggy for winter 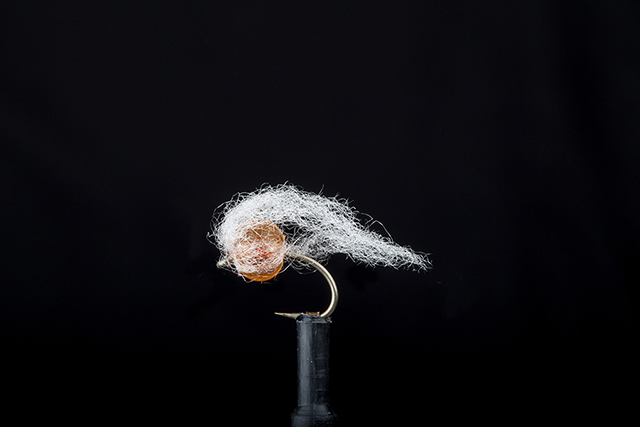 It’s that time of the year when the browns are on the move and winter edges closer to the front of everyone’s mind. Flies get heavier as fish move less to feed and louder in design to catch the eye and egg patterns begin to get more attention.

Imitating the roe of spawning fish, or an 'emerging trout', for the purist, egg patterns can be fished in a number of ways, in moving or stillwater with success:

• Solo, or in teams on a sinking line

• Tied on a short trace behind a streamer and stripped, or swung on either single, or two hand rigs

• Tied behind a nymph and fished upstream beneath an indicator

CHRIS’ TIP: as many egg patterns are tied from yarn type materials - the same stuff often used as indicator material they tend to be rather buoyant. If fishing an egg behind a nymph you should choose a heavier pattern to pull it down. Iron Maidens, Hooligans and Simons Uglies are my pick.

You can also play on this in stillwater and fish them on a longer trace. Every draw of the line will pull them deeper and forwards and an extended pause will see them rise so slightly, especially if a foam style eye, or booby pattern is employed.